His first album sold more than 450,000 copies and his last tour sold out (despite nearly 300 dates in France, Europe, the USA and Japan). BEN L’ONCLE SOUL has been making music headlines since 2010. Nowadays, all you have to say is « BEN » for people to know you’re talking about the undisputed king of French soul. 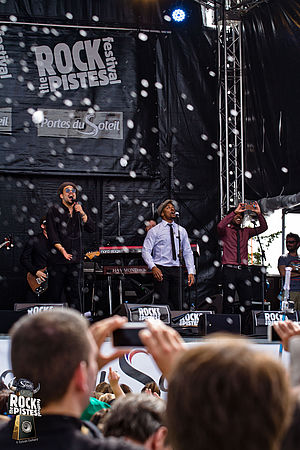 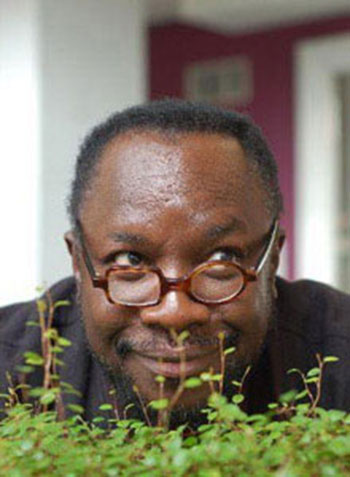