KILL FRANKLIN started making music in 2011 from their base in Montelimar in the French south. Their sound surfs between a California vibe (Sum 41 is a clear influence) and British pop-rock (Arctic Monkeys) but there’s also an Eminem-style flow to this four-piece’s output.
Their songs are in English and full of imagery, covering current events, so fans have no trouble identifying with what the band is trying to say. With their soaring choruses and buzzing show, they’re making a big name for themselves in the French Drome/Ardeche regions as one of the leading lights of the new French wave. 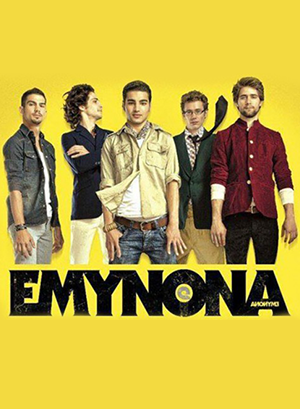 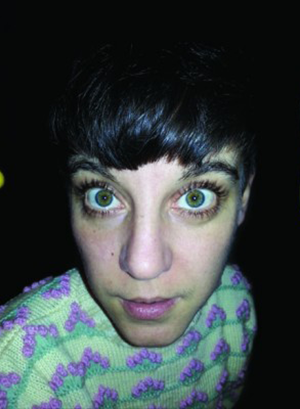 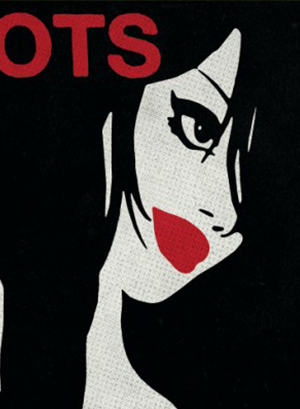