Created in 1979 in London, ARIWA RECORDS has become one of the leading names in dub and reggae. The creative genius behind the label, MAD PROFESSOR, is one of the most influential names on the UK music scene as a producer and recording artist. For this year’s Rock the Pistes festival, he’s invited some friends along to celebrate 35 years of musical collaboration, including:LEE SCRATCH PERRY (singer & producer): Considered by many to be the father of reggae, Lee Scratch Perry has worked with Bob Marley & The Wailers, among others. In 2003 he won a Grammy Award for best reggae album. QUEEN OMEGA: if the women know a renewal of shape in the reggae, Queen Omega is probably one of the spearheads of this new feminine scene. Young singer native of Trinidad, Queen Omega gained respectability beside Sizzla and Capleton (only that!). With its mix of reggae, dub, electro on the one hand, and brass section, guitars and backing singers on the other, the performance planned for the Rock the Pistes festival promises to be unique.) 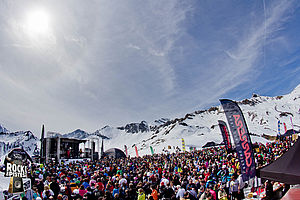 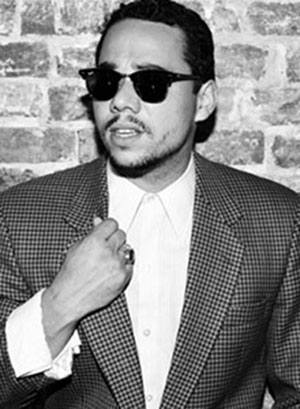