Dub inc. has become one of France’s most emblematic home-grown reggae bands. They’ve made their name with live performances over the last 10 years that have earned them the reputation as a ground-breaking French group that brings an uncontested breath of fresh air.
Their style, a mix of their unmistakable melodic beat along with sincere and ethical lyrics, has carried their reggae far and wide (Portugal, Germany, Algeria, Senegal, Canada and Columbia…). It’s also brought them onto the same stage as international artists (Tiken Jah Fakoly, David Hinds and Tarrus Riley…) Steering a course between reggae, dance hall, kabyl and world music, the group’s vocalists Bouchkour and Komlan have different, complimentary styles. Whether they sing in French, English or kabyl, their message is universal: the importance of mixing musical styles. Their energy on stage does the rest! 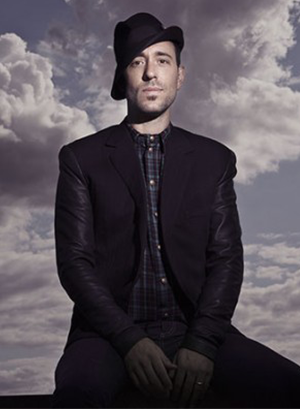 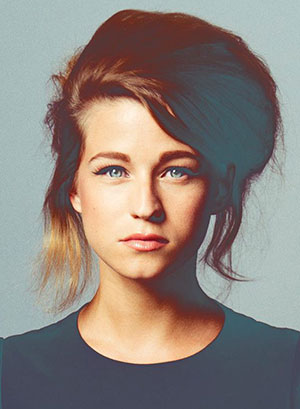 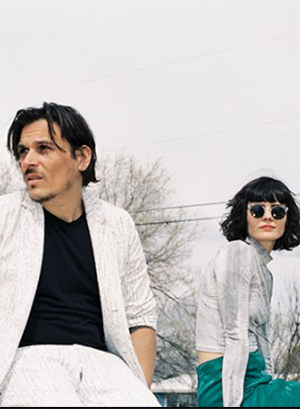