After 10 years together, The Mondrians got together last summer to record their third album. Back in 2005, the four-piece group were barely 20 years old when they went to Paris for the first time to play their first demo. They were spotted very quickly by Rock’n’Folk magazine and the music press and were the lead band in an article by influential critic Nicolas Ungemuth.
The Mondrians rocked venues for a long time before heading into the recording studio. The group performed back-to-back tours in France, Switzerland, as well as 10 or so gigs in London and Europe, including Groeningen (2009) – a springboard for European talent – Belfort’s Eurockeennes (2008) and Paléo (2007).
Since then the group has recorded two albums; their first one was with The Strokes’ producer Gordon Raphael in 2009 in Spain. They laid down tracks on their second album in a remote farm in Mollens in canton Vaud with Benjamin Bard.
After a near two-year break, the group is back together in 2014 to record their third album; it’s due out later this year. 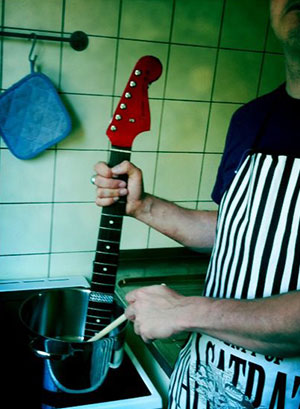 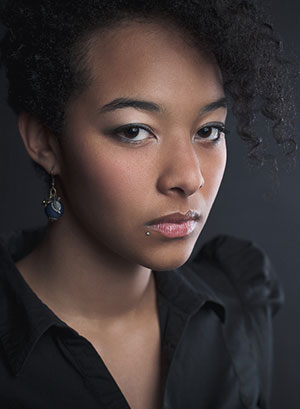 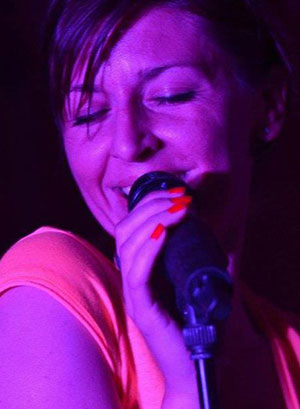 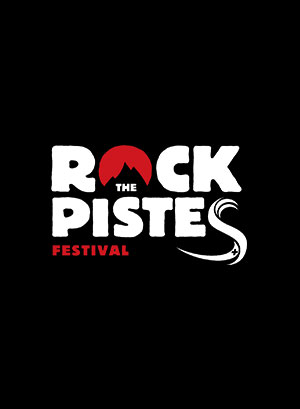 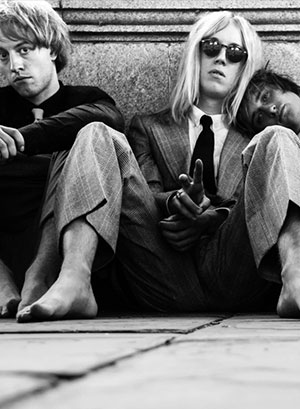