After more than 150 shows in France and abroad (Italy, Switzerland, Belgium, Germany, United Kingdom, China, Quebec, Reunion), Deluxe has already conquered audiences at the most prestigious festivals such as Francofolies, Printemps de Bourges, Dour, Garorock the Solidays, or the Montreux Jazz .... Now, the group is back from their travels and has a new, electrifying show!

six friends Kaya, Kilo, Pépé, Pietre, Soubri and Liliboy, have spent the past few months hard at work in the studio. The result is a second album and a new tour, the 'Stache Tour'.

This new show has the same boundless energy, extravagant costumes straight out of their wildest imagination, evermore contagious choreography and an original scenography in which the Moustache is a character unto itself.

This famous Moustache, the group's trademark, will literally be a 'leitmotif' for the new show, in the form of a massive light board moustache created specifically for the group.
You can expect the real deal from Deluxe, a complete musical and visual performance with catchy tunes and stunning visuals.

If you really want to get the full Deluxe experience, as the band says, "si ça vous a plu, revenez moustachus!" Basically, 'if you like our show, grow your own 'stache' and come back to see us again'! 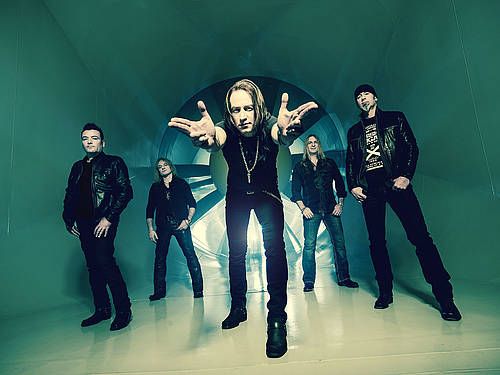 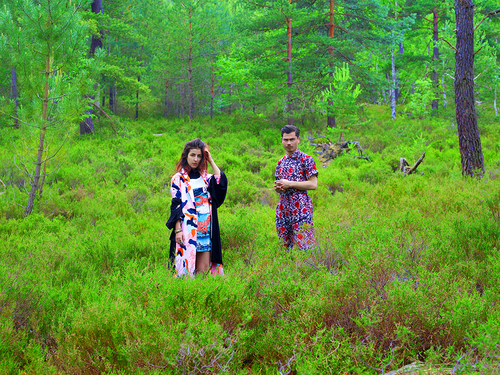 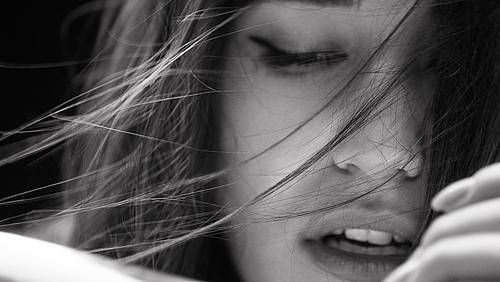 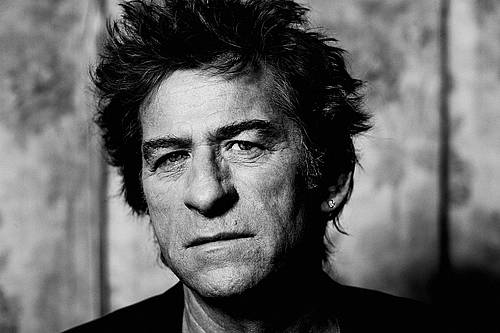