Caravan Palace is rarely still for long and their music is always fresh. After their world tour, that took in the very biggest stages (Glastonbury, Coachella...) Caravan Palace will be here to set the Portes du Soleil's ski slopes on fire. After their unforgettable performance in 2013, it's going to be huge !

Caravan Palace performs on Friday 24 March on the slopes in Les Gets-Morzine. 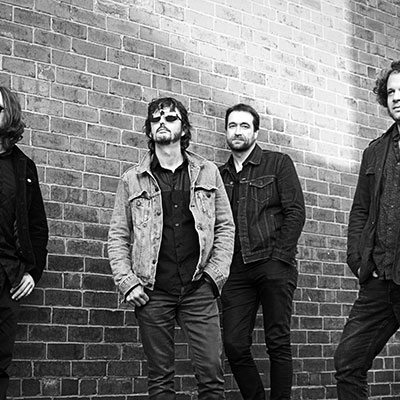 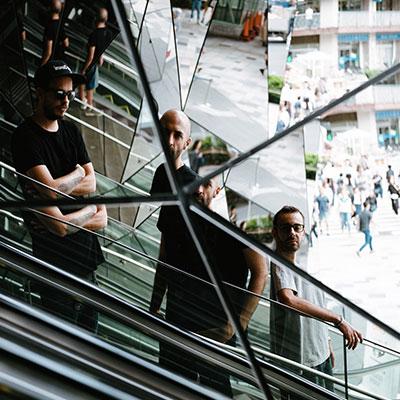 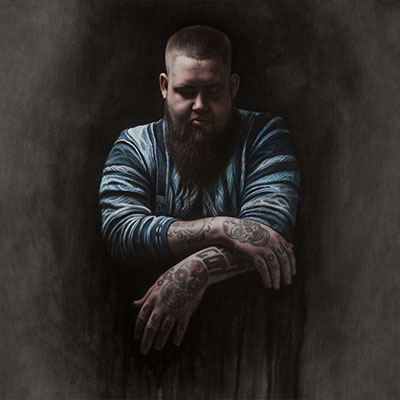 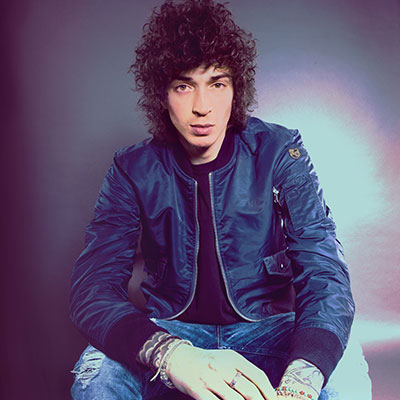