This band owes its genesis to several pints of Guinness and to Renato, Nicolas, Stefan and Roberto's shared love of music and gin. After their 2013 debut with an acoustic folk mix, Songs For The Confused, released three years later is much more than a collection of campfire songs. It's honest, it's ecstatic, it's alive, it's...Hendricks The Hatmaker. 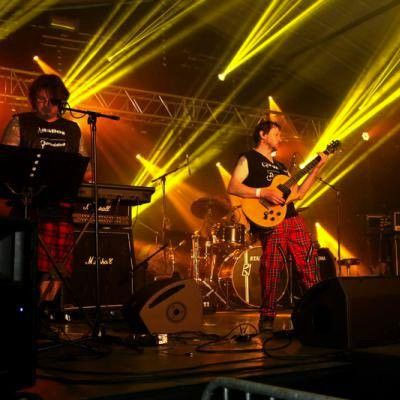