Swiss-Togolese singer established in Geneva, Brize is a singer-songwriter. Initiated in choral singing as a child, she nourished her musical abilities in gospel, ska, rock and reggae bands (Blooming Gospel, Clippertone, Green Valley Vibes...). In 2015 she embarked on a personal project of the same name, distilling vibrant and emotional pop-folk music. Her sensuous universe oscillates between melancholy and mischief. She writes her texts in English, inspired by her life, her surroundings, what touches her, saddens her or amuses her. In September 2016 Brize won second place at the "Comptoir Mx3 Contest" and performed at the Palais de Beaulieu in Lausanne at the Comptoir Suisse. In November 2016, she played in the first set of the Hyphen Hyphen group at Usine PTR in Geneva. This summer, on the occasion of the Geneva festivities, the main stage welcomed Brize and Stevans. Brize (vocals and folk guitar) performs as a duet, trio or quartet, accompanied by talented musicians such as Samy Dib (electric guitar), Nicolas Penz (double bass) or Varoujan Cheterian (cajón). After recording a three-song demo in the spring of 2016 and a "What If I Show My Boobs" clip, today Brize presents its first EP and its new video "Take What You Want". 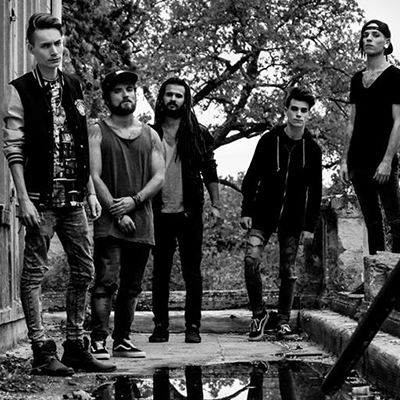 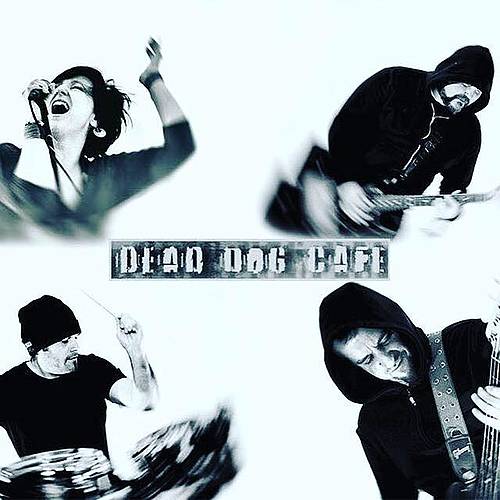 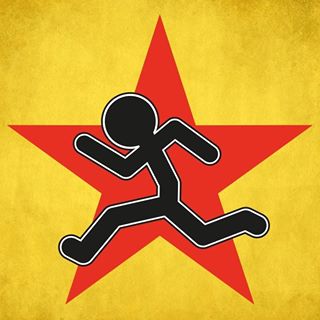