In the three years since the Oscar and the Wolf's first album came out, the name has earned superstar status back at home in Belgium. Driving force Max Colombie fills 20,000-seater arenas and was the finale at last year's prestigious Pukkelpop festival, headlining after artists including Rihanna and LCD Soundsystem. Max is also making waves elsewhere in Europe, playing top billing in stadiums from Amsterdam to Istanbul, and also in major festivals, including a performance just before Muse at Lowlands in 2016. Surrounded by masses of fans and a pile of pyrotechnics, Oscar and the Wolf is always equal to the occasion. The fashion world also adores Oscar, with no less than world-famous stylist Dries Van Noten making a special request for a soundtrack for his 2015 spring/summer catwalk collection at Paris Fashion Week.

The release of the new album, Infinity, is an opportunity to reach new fans. Writing it came after a year of intense soul-searching. "I've never come up with such an eclectic mix of songs, but it came after a pretty memorable year," Max Colombie says, somewhat euphemistically. He adds: "But in fact, I think that a bit of drama can be a good thing; I don't try to hide it if I'm feeling bad or down - I just try to immerse myself in the vibe as much as I can - until I find something interesting. That's where my music comes from."
There's a dichotomy at the heart of Oscar and The Wolf. Max Colombie picked the evocative stage name because it covers both sides to his personality and his music. "I wanted a name that offers a perfect contrast between darkness and light," he explains. "Oscar is poetic - it represents my idealistic side. But the wolf howls at the moon - it's a symbol of the solitude I feel."

This rich contrast comes through every song by Oscar and The Wolf. "I've never wanted to write songs that are just sad or just happy," Max Colombie says. Initially, The Smiths were a big influence, but today his electro-pop with R&B sound could be said to come from lots of places - from a crazy piece of Calvin Harris to a wild Connan Mockasin jam. "I see nearly all my songs as Disney music for adults. They have a lot of sexual and outrageous elements that aren't necessarily for kids! But my aim is to break with social norms, the idea that there's a music that we're supposed to do. I don't believe in keeping alternative music separate from commercial music - even classical music is like pop to me. I think there's real beauty in Electronic Dance Music (EDM)." 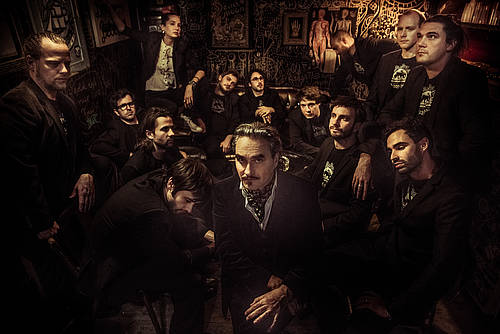 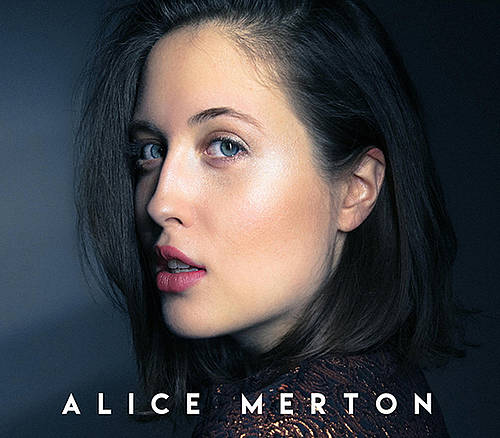 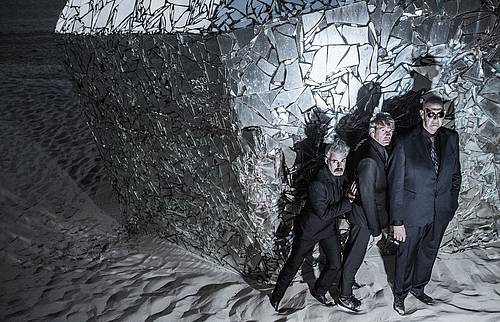 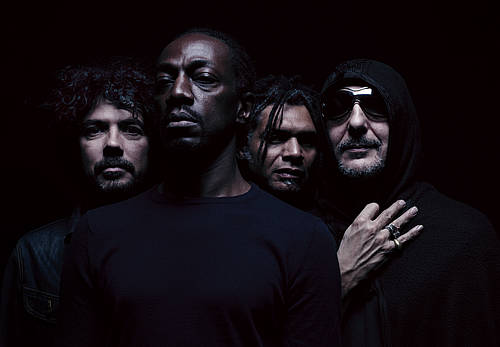