On Monday, March 13th on the slopes of Les Gets-Morzine, meet the Frenchie Suzane! In 2013, the young Suzane arrived in Paris from her native South, her backpack full of things to prove and dreams to realize. A first album certified gold, a Victoire de la musique for the Revelation of the scene in 2020, a nomination for the award of Female Artist at the Victoires de la musique 2021 and 323 tour dates later, it's done. Her latest album was released on November 4. In "Caméo", she decided to explore - words, melodies and emotions, but above all, to set her scene. Carried by strong titles - sometimes pop and catchy, sometimes acoustic and melodious -, this opus is the most accomplished result of her journey. It is therefore a must to sing along with her at the festival!

Town :
Top of the Belvedere chairlift 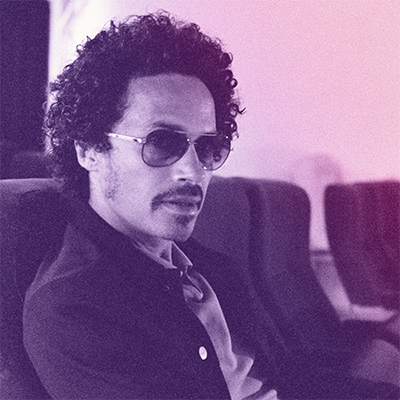 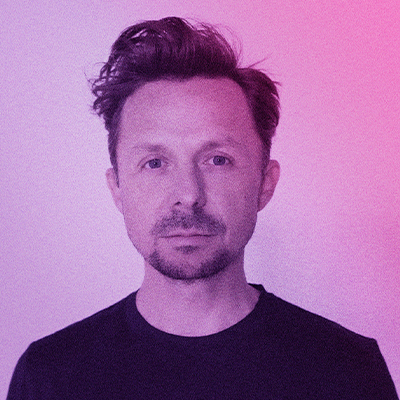 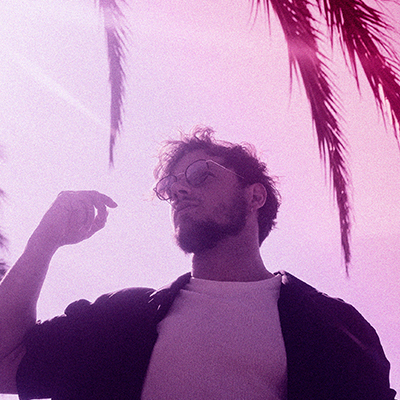 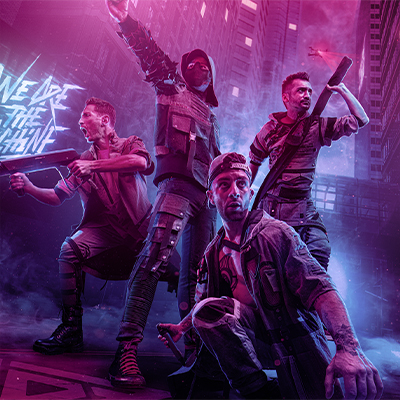