Formed in 1974, the troublemakers of The Stranglers are about to inspire the audience of the festival with their very distinctive British sound.

The set list is built for live performance, with the classics "Golden Brown", "Always The Sun", "No More Heroes" or "Peaches".
During their last tour, the band rethought some elements, which will be added to the hit songs that built their career, in order to make a unique show.
The Stranglers is undoubtedly one of the most exciting and influencing British bands of the last decades, with 24 single tracks and 18 albums listed in the Top40.
The Dents du Midi, majestic background of the stage of Morgins, will be just as impressive as this legendary band! 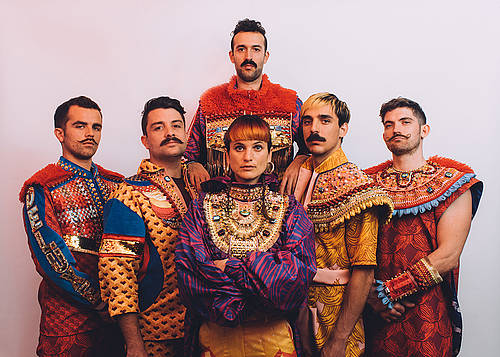 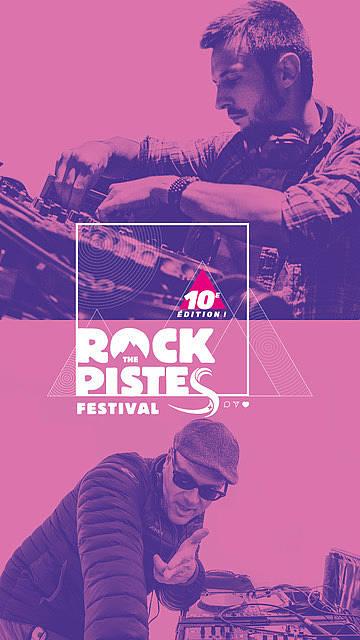 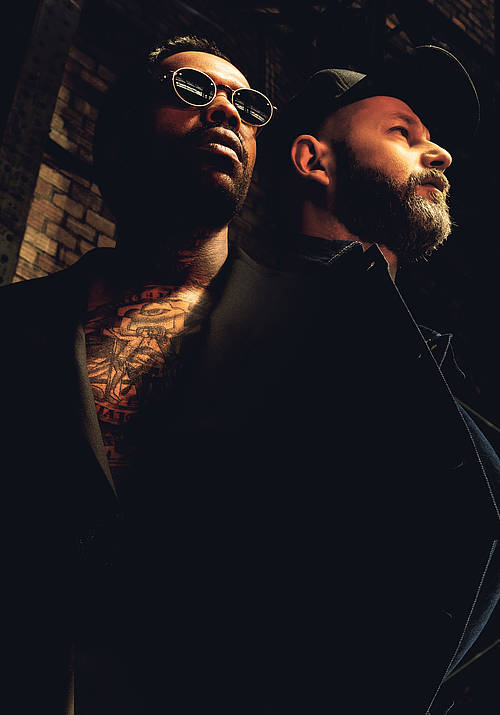 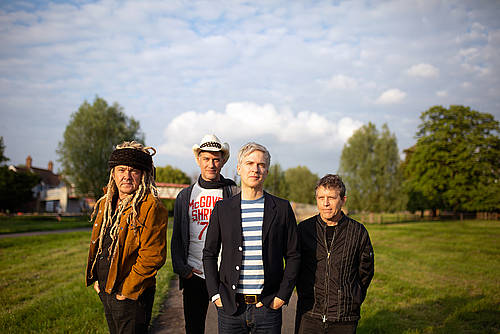